Hylynyiv is a Berlin-based artist, coder and hardware hacker. She builds experimental set-ups involving self-mad electronic devices and controllers in VR and RR for technology-contemplative setups and realtime datatranslation. 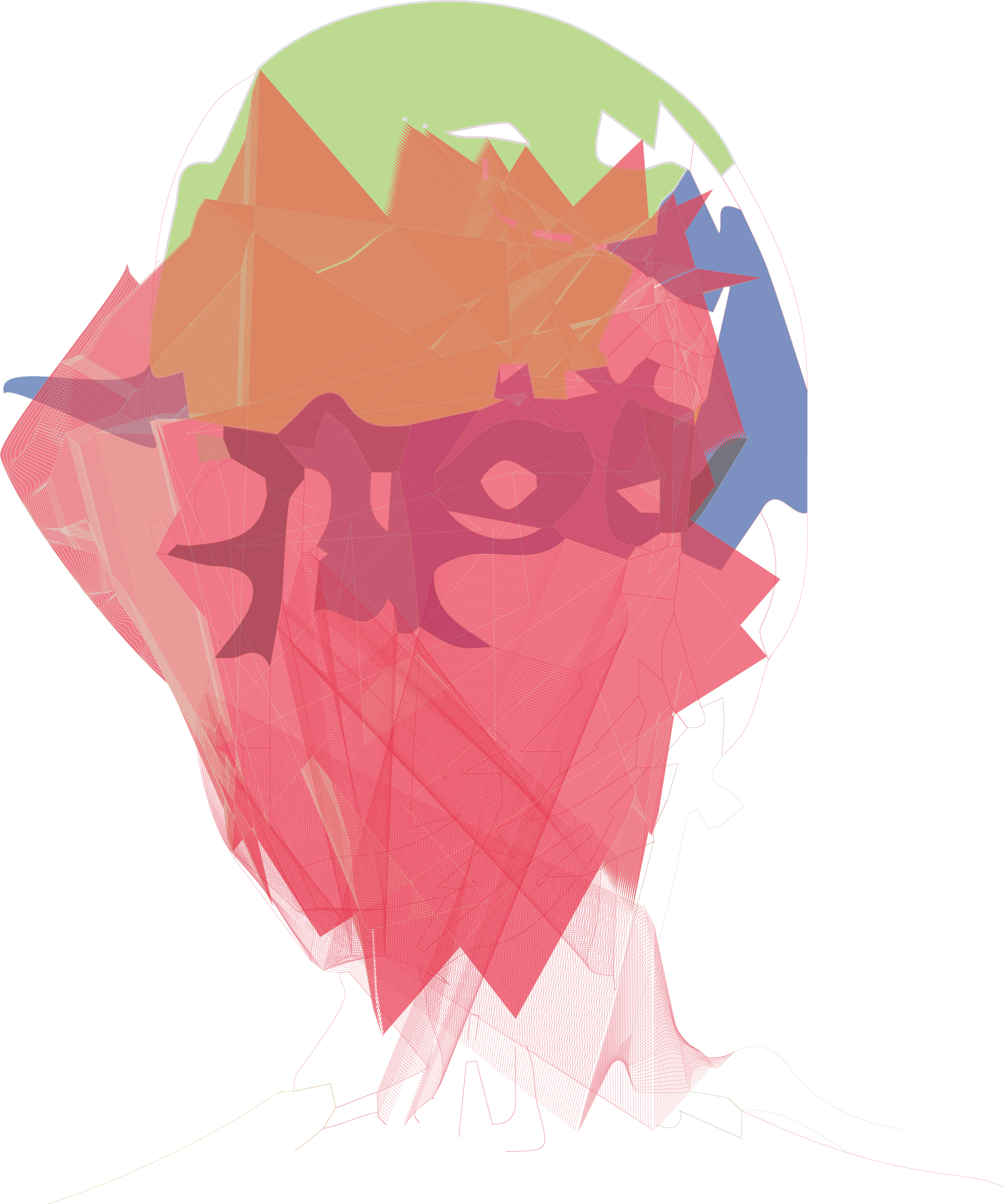 Under the alias Hylynyiv, she started presenting her own art projects at the intersection of programming and hardware hacking oﬃcially in 2014 and continues to develop her focus in experimental new media art and numeric technologies. She builds her own hardware, such as sensoric input devices, hacks electronics and programs experimental signal-chains to create media-reflective installations or VR experiences including real-time sound synthesis, data soniﬁcation and visualization. She is particularly interested in the theoretical aspects of complex systems, human-machine-interaction, simulation, virtual ecosystems, artiﬁcial intelligence and the relation to error and evolution in this context.


Hylynyiv also dreamed up, programmed, designed and administered tbaberlin.de - a network for technology based art.
She holds a Master of Arts from the Albert-Ludwigs-University of Freiburg i. Brsg. where she graduated in 2007 with a thesis about "Systemtheory and Deconstruction" in a major of New German Literature and minors in French Literature and Economic Sciences.
Since 2017 she pursuits her PhD at the Leuphana University Lüneburg where she also teaches programming and electronics within the Major "Digital Media" at the I.C.A.M., the Institute of Culture and Aesthetics of Digital Media.

The early influence of Russian piano school in her childhood lead to an equal appreciation of technique and expression, which resulted in a nowadays rare, truly holistic approach regarding her art works. Paired with the ethics of hard-working she is known to never outsource a single task of her artworks: from the main concept over esthetic decisions to the very concrete technical implementations of designing, building and programming the hardware, she regards the autonmous solution of these problems as trademark of every true artist.
Hylynyivs works were shown at CTM - Club Transmediale Hacklab, Transmediale Vorspiel, KW - KunstWerke, HKW - Haus der Kulturen der Welt, Liebig12 Gallery, Spektrum, Berlin and others.